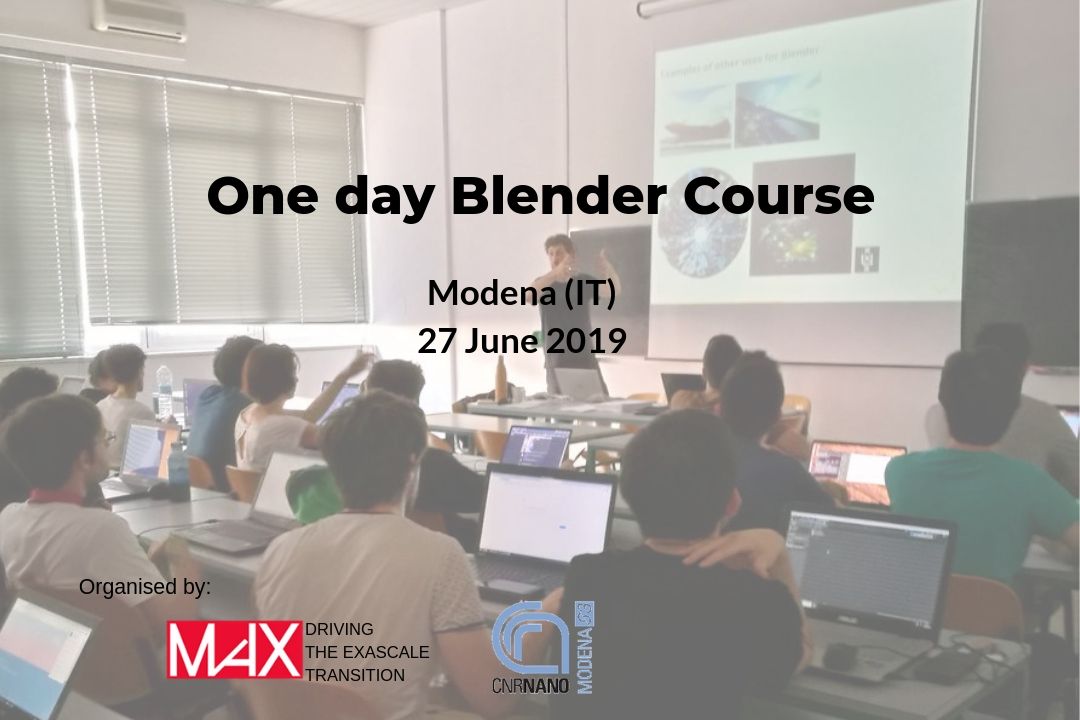 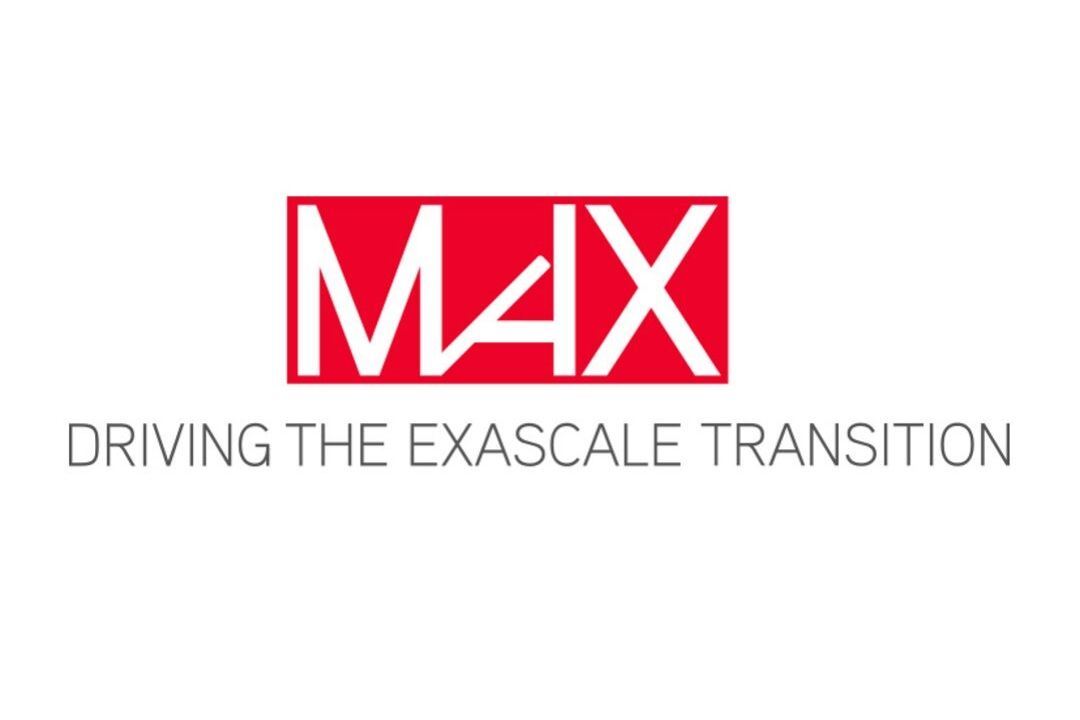 An AiiDA plugin migration workshop will be held at EPFL Lausanne, Switzerland, aiming at collecting about 20 participants.

The workshop will start on Monday 25th March at 2 PM and end on Friday 29th March at 1 PM.

We are in the process of preparing the AiiDA code towards the 1.0 release, in which we have recently introduced python 2 + python 3 support (already available in the 1.0 alpha releases). While we strive to always maintain back-compatibility, we have realised that there were a few needed improvements to the API and we felt that the 1.0 release was the right moment to introduce them. (Note: while existing “codebases” will need (often very straightforward) migration-which is
what this workshop is for-existing “databases” will be fully compatible and be automatically migrated when users upgrade to AiiDA 1.0).

The aim of this workshop is to directly support AiiDA plugin developers in the migration of their plugins to support both python 2 and python 3, as well as the changes introduced in AiiDA 1.0.

This workshop is focused on migrating existing plugins (a full list of the plugins supporting almost 60 different codes can be found on the AiiDA plugin registry page). Another tutorial for new developers of plugins and workflows will be held in Lausanne in the week 20-24 May 2019 and will be advertised soon (stay tuned!).

We will also reserve some time for discussions on plugin interfaces and their homogenisation and common APIs, exploiting this unique occasion bringing together many plugin developers.

This workshop is supported by the NCCR MARVEL funded by the Swiss National Science Foundation and by the European H2020 MaX Centre of Excellence.