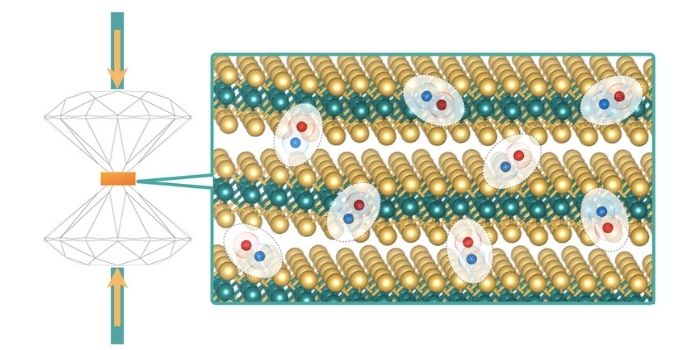 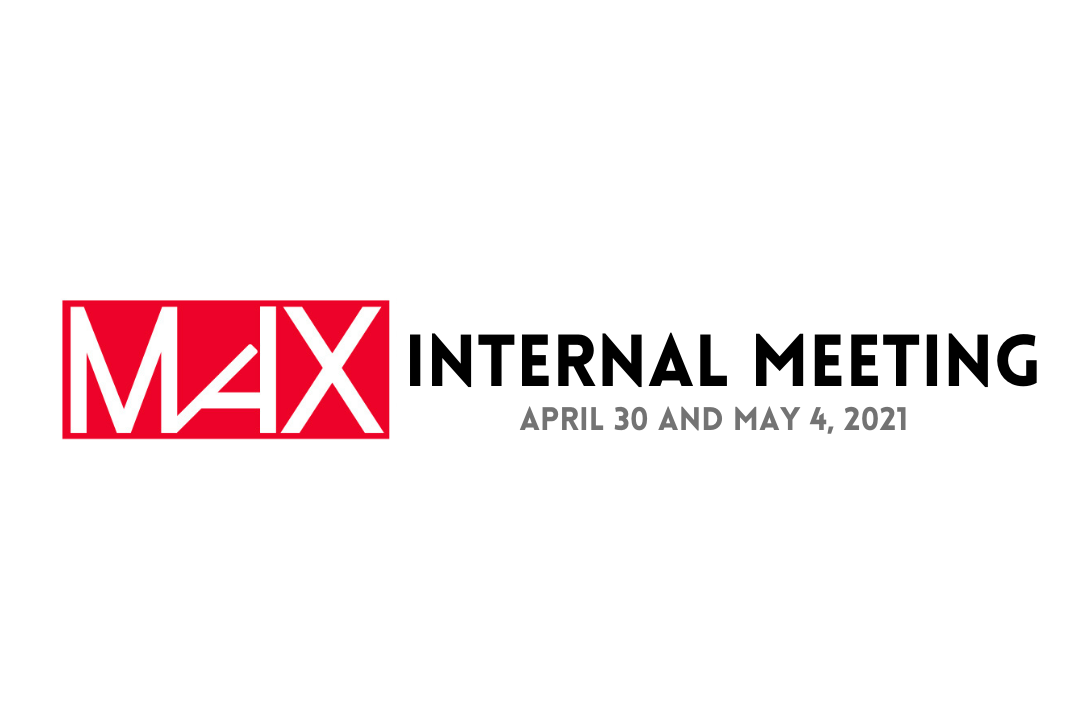 MaX Centre of Excellence is proud to present the new release of one of its flagship codes: Yambo 5.0,  a major release that comes with many new features and changes in the code.

“It represents a drastic change in the code release philosophy. Until now, Yambo releases just included features which had been used to produce published results. From now on it will also contain experimental features. A small price to pay is that not all the new features are fully tested or supported. However, we believe that their release can be useful for the progress of the Yambo code, for the users’ community, and for new developments which can, in turn, boost the research in condensed matter physics of the whole scientific community. We are also confident that the Yambo users’ community will provide valuable help in testing and improving such experimental features.” say the developers. “The Yambo Team is grateful to MaX. The financial support of the Centre of Excellence made this release possible”.

So far the GPL repository was a container of the released code extracted from the development repository. Since 2021 and yambo 5.0 the GPL and devel repository are fully in sync (with the minor exception of the dissipation mechanisms in real-time dynamics simulations). Browsing the contributors’ section (https://github.com/yambo-code/yambo/graphs/contributors) the very large activity in the repository is now explicitly shown, with the whole history of commits in the Yambo code.

More details are available at https://github.com/yambo-code/yambo/releases