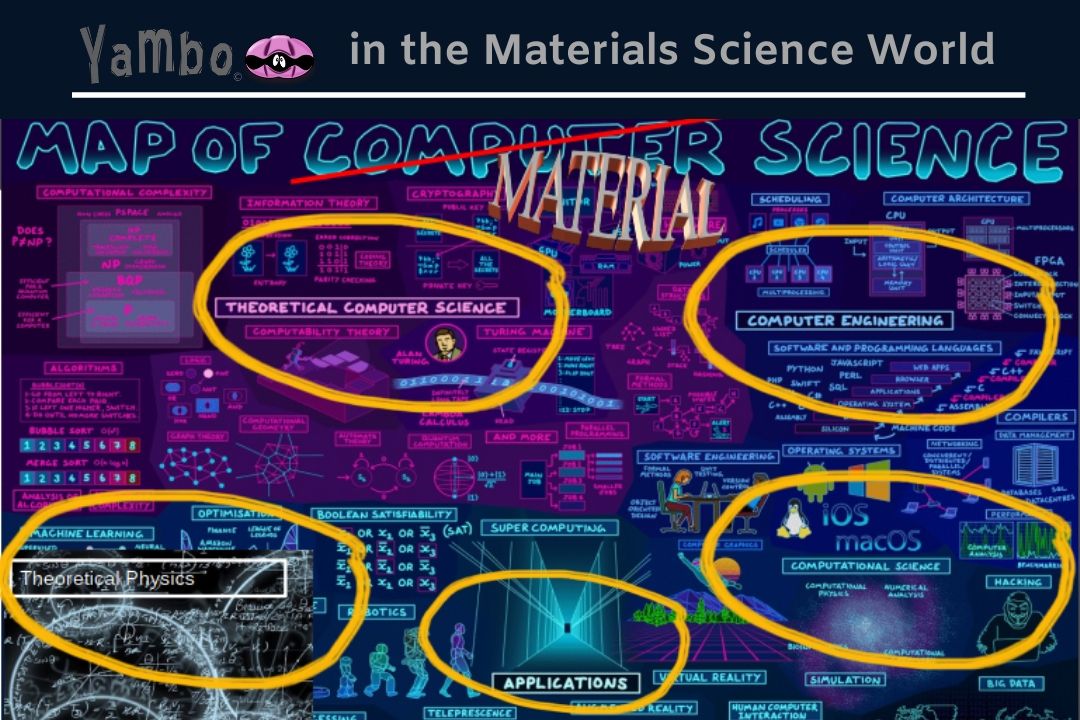 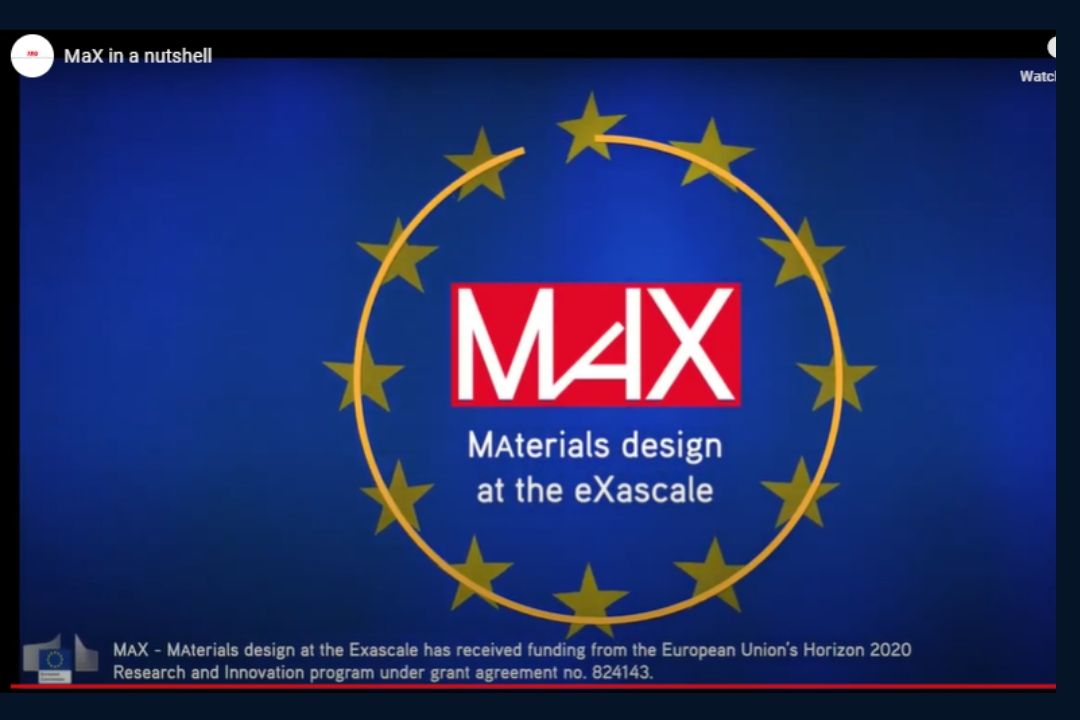 Last 24th of June, the 4th webinar of the MAX series on Flagship codes entitled “HPC libraries for CP2K and other electronic structure codes” was held. The webinar was aimed at providing an exhaustive and accurate overview of the HPC libraries developed at CSCS, such as (1) DBCSR, (2) COSMA, (3) SpFFT and (4) SIRIUS, in order to accelerate electronic structure code like CP2K and Quantum ESPRESSO.

With a rapid increase in simulation resolution and precision in fields like quantum chemistry, solid-state physics, medicine, and machine learning, fast parallel algorithms are becoming essential for the efficient utilization of powerful, GPU-accelerated supercomputers. A huge amount of numerical operations are being used by HPC programmers and they need to know the existence of specifically developed numerical libraries that will help them in dealing with programs’ performance problems. This webinar was significantly relevant and comprehensive providing:

The webinar was moderated by Anton Kozhenikov,  a computational scientist leading the Scientific Software and Libraries (SSL) Unit at the CSCS, who presented a short outline of the topic and motivations of materials science codes at CSCS helping the community in porting scientific applications to novel architectures. He also presented the SIRIUS libraries, its full-potential and pseudopotential domain-specific library for DFT calculations.

The first key speaker was Shoshana Jakobovits, a software engineer in the SSL Unit at CSCS focusing her work on DBCSR libraries for the past 2 years, who provided in-depth information about the DBCSR library for sparse matrix-matrix multiplication and how DBCSR interacts with CP2K.

The third presentation was given by Simon Frasch, who has been working on libraries in the computational material science domain, focusing on code modularization and enabling the use of heterogeneous hardware, who presented the SpFFT library for the large scale distributed FFT and its implementation for HPC.

The MaX webinar on CP2K code aimed to gathered developers and advanced users of electronic structure codes. The event managed to accrue a total of 80 attendees out of 126 registered participants who actively engaged and raised 21 live questions. Participants came from 19 countries: 11 EU Member States and 8 Non-EU/global. For the EU, Italy was by far the most represented country, followed by Switzerland, Germany, the United Kingdom and Belgium.

During the webinar, some live poll-questions were posed to the audience to better understand the participants' average engagement and familiarity with both CP2K code and HPC libraries. The following charts display the main outcomes pulled out from the surveys (responses came from 56 out of 80 attendees).

The majority of the webinar attendees are more code users rather than developers as shown on the poll question 1 and 2 results below. Most of the attendees are using GPU-accelerated codes in their research (39%), some are occasional users (29%) and some are not using it but interested in HPC libraries (32%) – poll question 1.

The speakers provided some technical insights and opportunities for you:

Several open-source materials science domain-specific libraries have been developed within MAX. To learn more about the MaX libraries you can visit MaX Libraries.