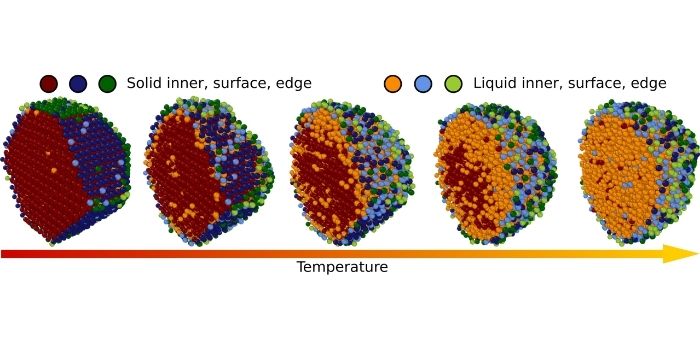 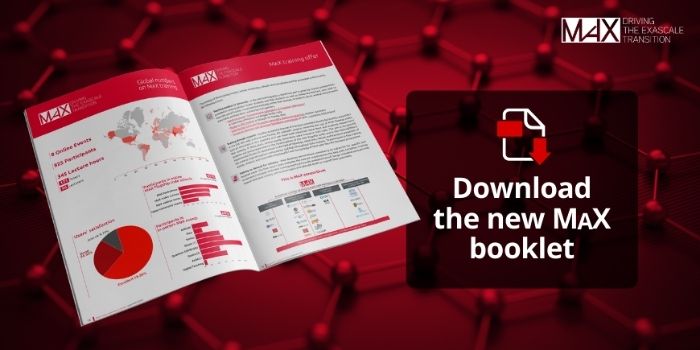 Moiré patterns emerge when two repetitive structures are overlaid. This phenomenon is well known from computer or TV screens: when looking at a finely striped pattern, e.g. on a shirt, the stripes do not look evenly spaced and seem to bend in some areas. While it is an unwanted effect in this example, physicists have found a way to create new materials by exploiting this moiré effect. By combining two atomically thin materials, they create new materials. These new moiré materials can have astonishing new properties, which are drastically different from their components. Thus, moiré materials open new gateways for future nanoelectronics applications.

25 years ago a group of researchers at the Georgia Institute of Technology measured electronic transport in multi-wall carbon nanotubes and stumbled on a hitherto unexplained mystery. The researchers anticipated to measure a quantized conduction with a step height of 2G0 per layer, where G0 is the conductance quantum. However, their measurements revealed a plateau at 1G0, which could not be understood until now.

Starting during the first lock-down, Zeila Zanolli (Utrecht University) led a study to explore how electrons can move between the walls in one-dimensional moiré structures, in collaboration with Nils Wittemeier and Pablo Ordejón from the ICN2 Theory & Simulation Group and Matthieu J. Verstraete from the University of Liege. The researchers performed atomistic simulations of nanotubes with up to 600 atoms using the MaX flagship code SIESTA, from which they devised a simple model that allowed them to simulate hundreds of nanostructures with up to 100,000 atoms while retaining an accurate description of the electronic interaction between the two walls.

The researchers found that in some DWNT the interaction between the two layers limits the conductance between the layers. Their work answers this longstanding open 1G0 question. In addition, these results are key in scaling down electronic devices: the work identifies a class of nanotubes which shows a behaviour similar to a light switch. Moving the inner wall slightly in and out of the outer wall switches between an on-state, in which electrons can move between the walls, and an off-state, in which they are blocked. In the future, this behaviour could be exploited to create nanoelectronics switches.