March 8, reflections from some of the women @ MaX

Home / News / March 8, reflections from some of the women @ MaX

March 8, reflections from some of the women @ MaX 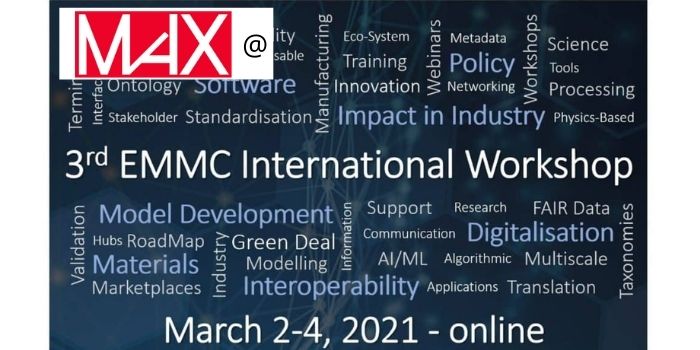 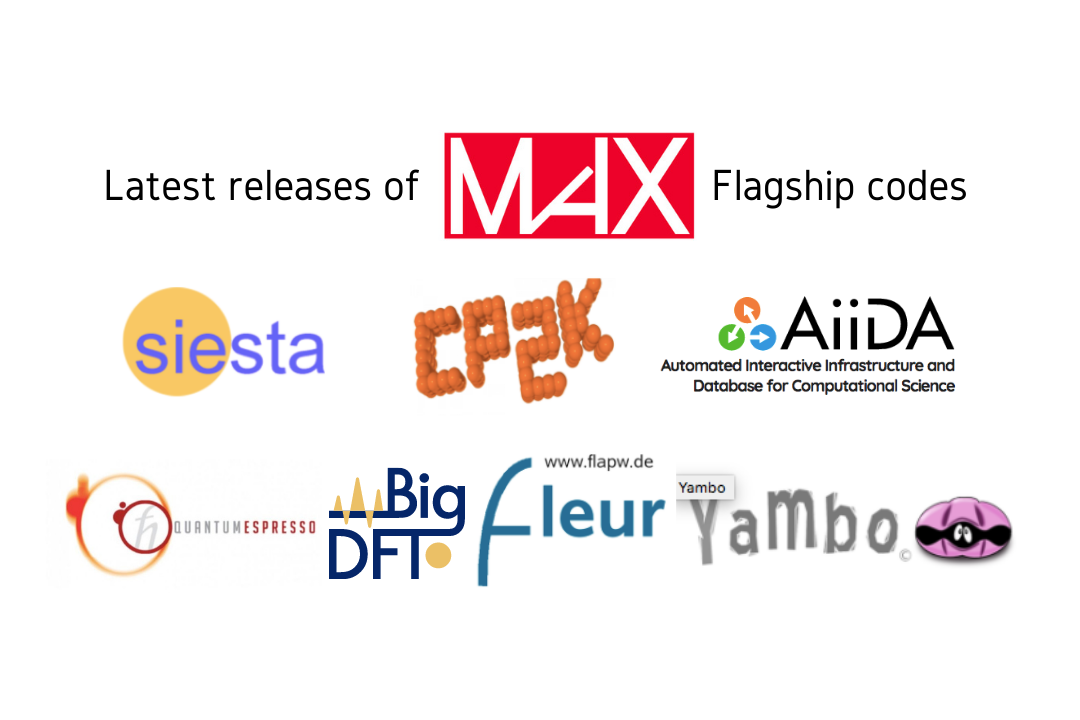 Though at a first and shallow glance the feminist movement for women’s right achieved all the requested claims to reach a parity with men in society, the International Women’s day, historically dated on 8 March, seems to be more than needed. Looking at the statistics, reality has proven to be different: at present, considering that the number of women who graduated from universities has increased, their salary is still 16% lower than their male colleagues’ one and just 8% of all the CEO’s are women.

Facing this disparity, the UN put the topic among the Sustainability Development Goals (Agenda 2030), as Goal 5: “Achieve gender equality and empower all women and girls”. The European Commission proactively implemented the Gender Equality Strategy 2020-2025 to reduce and erase it. As stated by Ursula von der Leyen, President of the EU Commission, the new strategy “shall aim to eliminate inequalities, and to promote equality between men and women” giving both of them the same opportunities to pursue the preferred path in life.

One of the gaps the European Commission tries to address is linked to the scientific sector. Data say that  just 36% women graduate in the STEM field, 17% are employed in the ICT sector and only 22% are AI programmers.

The unbalance is mainly driven by the so-called horizontal segregation in education and training. Our culture in fact is crawling with stereotypes regarding women and their life choices, as Deborah Prezzi, Researcher at CNR - MaX, tells about her story: “I grew up in a country village with the mindset that women are mothers, teachers, secretaries, factory workers. Doctors or engineers? No way! Do not restrain yourself: you can be anything you like, not the least a brilliant scientist.”

Indeed, once a girl decides for a STEM academic pathway, stereotypes and bias do not disappear: they persist through the not so rare bewildered attitude of men in front of a brilliant female colleague, but also through the frequently reported and constant feeling of a woman to prove herself in the scientific environment.

Women represent only ~30% of the global researcher pool. Such number is the fruit of the “leaky pipeline” affecting women in research: starting from 53% in bachelor’s and master’s degree holders, the PhD women graduate become the 43% of the total and then drop to the 28% in the researcher positions. Moreover, it likely seems that also a mechanism of self-exclusion takes place. In literature, it is called the stereotype threat, due to which women’s performance is disrupted by the apprehension triggered by the negative stereotype on themselves.

The agenda proposed by the EU Commission relies on training and education programmes to reinforce skills, also in the STEM field, to abolish the existing gap. Indeed, education represents a crucial step to let women hold positions in the STEM field. “I studied industrial chemistry, but soon after I moved to computational chemistry” says Lara Querciagrossa, HPC specialist at CINECA - MaX, explaining how her studies played a fundamental role for her job ”[...] I landed at CINECA where I have the opportunity to write performance codes, learn new skills, work with one of the world’s most powerful supercomputers and support our scientific community. Science is like a buffet: every dish is different but each bite is worthwhile!”

MaX CoE offers its training in computational materials science and is well aware and concerned of the ​gender imbalance: its policy ensures participation of the maximum number of women to the training events, and the Centre is working to increase the number of women involved in the organization and tutoring of the events, and among the invited lecturers.

Balancing work and family time represents another critical aspect that induces women to stop  following a career path in science, even though both parents are in principle responsible for taking care of the family. This aspect has been even worsened by the COVID economic crisis.

For this reason, the EU Commission has provided the Work-Life-Balance Directive, which provides flexible working hours to all workers and promotes equal sharing of caring responsibilities between parents. This approach could lead to the narrowing of the gender pay gap, too. Indeed, women are generally less paid than men due to cultural bias and to the fact that they more often work part-time, hence, are less present at work.

The family-work balance is difficult, but it is possible as Mariella Ippolito, Material Software science and community support at CINECA - MaX, shows: “I’m a PhD in computational physics and I've been working in the HPC  department at Cineca (Rome) for 13 years. [...] I have two children, a house in the countryside and many animals, including 6 alpacas. Women have extra gear and can do many things at the same time: a scientist, a mother, and even an alpaca breeder!”

Concrete actions and oriented policies are fundamental to erase gender inequality. Nonetheless, celebrating Women's day - and other initiatives like Women in Science day and Ada Lovelace day - has the vital role of inspiring future generations of women while creating their own identity. “It may seem hard to find inspirational female role models in science” tells us Claudia Cardoso, Researcher at CNR - MaX, “Women's scientific accomplishments are often less visible than men’s but they are numerous and utterly relevant, from Curie to last year’s Nobel prize given to Charpentier and Doudna. In these challenging times in which science is so often disregarded, the contribution of women to science is more important than ever”.