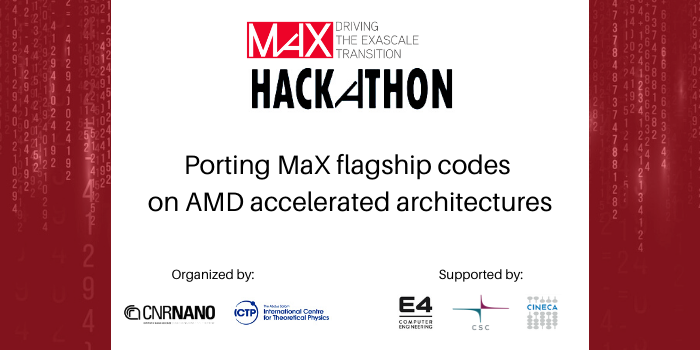 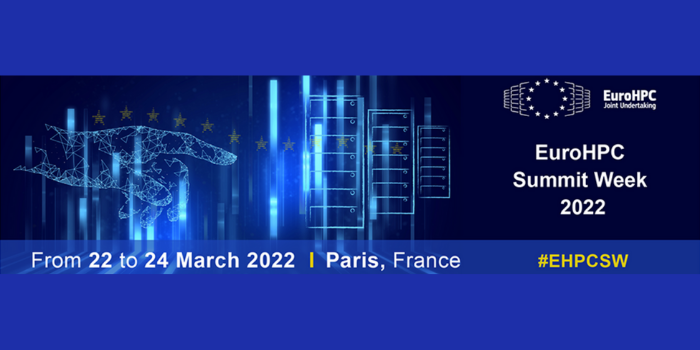 Thermal transport in Solid State Electrolytes (SSEs) is of paramount importance for the industrial design and production of batteries, since heat dissipation determines whether a material can sustain sensible temperatures or charge flows. Despite its importance, very few theoretical studies on thermal conduction in SSEs can be found in the literature. The computation of thermal conductivity in systems with diffusing atoms, like Li ions in Li-based batteries, is challenging, both on the theoretical side, and on the data-analysis side.

The research team that carried out the such study is composed by P. Pegolo - a PhD student in the group of Prof. Stefano Baroni at SISSA, S. Baroni himself - full professor of Theoretical condensed matter physics at SISSA, and F. Grasselli - formerly a postdoc in Prof. Baroni’s group and currently a Marie Sklodowska-Curie Fellow at the COSMO Laboratory headed by Prof. Michele Ceriotti, at EPFL. The modern theory of adiabatic heat and charge transport in ionic conductors has been developed in the past few years and implemented in the MaX flagship code Quantum ESPRESSO suite of open-source computer codes for quantum mechanical materials and molecular modelling.

In this paper the team extensively studied thermal transport in the SSE material Li3ClO as a function of both temperature and vacancy concentration. They combine ab initio, machine-learning, and empirical force-fields calculations. They compare results of lattice methods (Boltzmann transport equation) to molecular dynamics simulations (Green-Kubo theory), becoming able to reveal the massive role of anharmonic interactions and diffusive defects on the thermal conductivity and its temperature dependence, and to eventually embed their effects into a simple rationale which is likely applicable to a wide class of ionic conductors.

This work gives a new rationale to understand the microscopic mechanisms of thermal transport in SSEs. To the present knowledge, this is the first time that the thermal conductivity of a good candidate for an all-SSE battery is carefully inspected with several state-of-the-art methodological and statistical techniques. Thanks to the absence of any ad hoc approximations, the methods the team employed can shed light on the atomic-scale description of heat conduction in a broad class of SSEs.

Green-Kubo thermal conductivity as a function of temperature for different values of the concentration of vacancies, x.