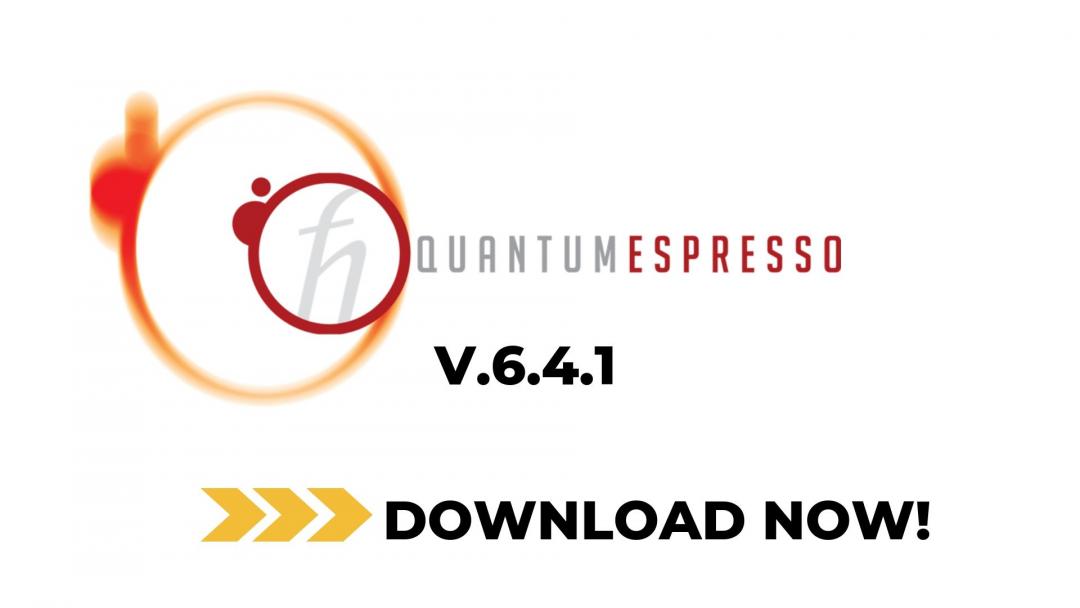 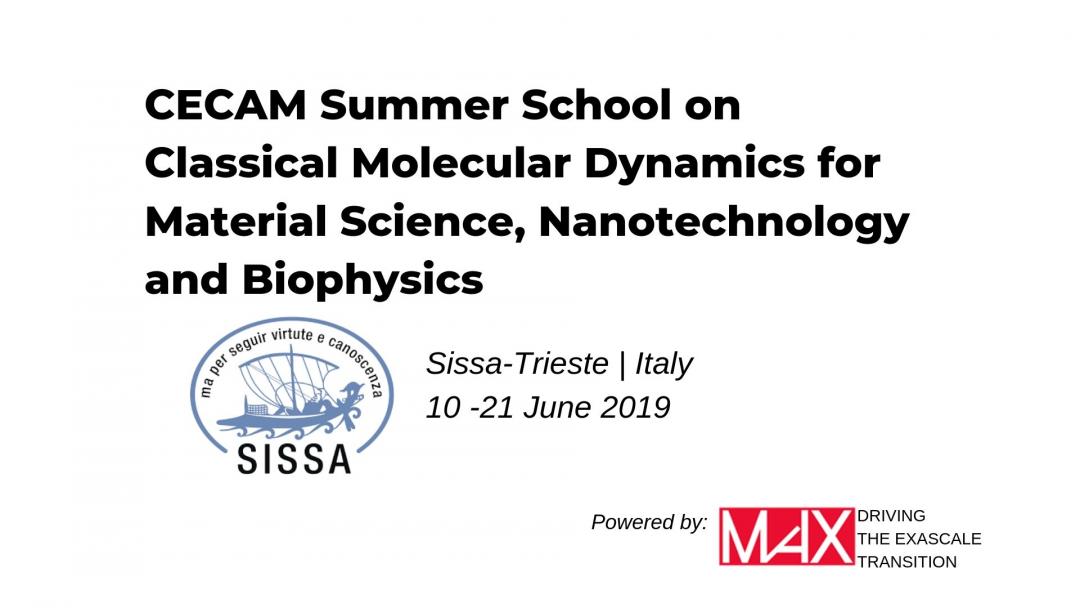 A paper describing the developments in the Yambo code over the last ten years has just been published in the Journal of Physics: Condensed Matter.

Yambo, one of the MaX flagship codes, is an open-source ab-initio software suitable to calculate and predict electronic and optical properties of materials and low-dimensional structures, including their electronic band-structures and optical response to light interaction.  Yambo encodes a first principles approach, which means that the results do not rely on any adjustable parameter but are obtained by solving fundamental quantum-mechanical equations. In particular, Yambo implements equations of Many-Body Perturbation Theory (MBPT) and Time-Dependent Density Functional Theory, allowing for very accurate, though computationally demanding, simulations. In this regard, Yambo is equipped with an efficient parallel structure suitable for calculations on large scale computers. As a consequence, nowadays Yambo is largely diffused within the computational condensed matter physics, materials science, and engineering communities.

Since its first public release in 2008, the project has evolved significantly and its development and user base has greatly expanded. The code has been used in many high impact studies spanning a wide range of novel materials and exciting technologies, often supporting novel experimental investigations performed in large European infrastructures such as synchrotron radiation light-sources or free electron laser facilities. Among its many capabilities, Yambo can provide interpretation for angle-resolved photoemission spectroscopy experiments, including spin-resolved photoemission, transport measurements, absorption and reflection spectroscopy and time-resolved pump-probe experiments.

Ten years after the publication of the first paper[2], a new reference paper[1] describing the most recent developments of the code has just been published in the Journal of Physics: Condensed Matter. The main new features of the Yambo code range from advanced algorithms to speed up and improve the accuracy of the calculations of electronic properties (measured by photoemission experiments) and absorption spectra, to the possibility of describing magneto-optical effects or the temperature dependence of experimentally-accessible observables, and to the interpretation of time-resolved experiments. Finally, an entire section of the manuscript is dedicated to highlighting the effort made in the last years, especially thanks to the MaX CoE, to improve the performance of the code in terms of parallelism to fully exploit the computational power of future pre- and “exascale” machines.